Having a high resistance to heat makes asbestos a great material to use in many work sites. However, it has also become well-known to cause issues with health and could lead to death. It was only within the last 20 years that asbestos was regulated by OSHA shortly following the discovery of dangers involved with its use. The good thing is that asbestos is regulated heavily in the U.S. However, there is still a significant amount of possible exposure to asbestos. In fact, the threat is so high that there are specific worksites that are at the most risk than others. Below are the five well-known worksites that have a high risk of asbestos exposure.

There are many old buildings scattered across the country that still contain a heaping amount of asbestos. With this huge amount of possible exposure to asbestos, firefighters will have no idea if the building they enter will be laden with asbestos or not. This exposure to the firefighter can place the firefighter in a position that can literally be life or death for them while doing their job.

Also, the asbestos that the firefighter comes into contact with will likely turn into mesothelioma, and death will be apparent due to cancer. This asbestos exposure will occur due to the asbestos-releasing fibers that are toxic. Plus, when ash remains, there will also be asbestos within it too.

The thing with asbestos particles is that it will stick around long after a firefighter has put the fire out and leaves. This is because the asbestos can stick to the equipment and clothes worn.

Prior to 1980, asbestos was used heavily in buildings and the material used. It was included in the spackle, tiles, shingles, concrete, and drywall. As far as an old building is concerned, it can literally be found within the building walls. This will lead to exposure while the material is being replaced, removed, or installed and result in the fibers being released.

When the workers begin to breathe, they will be breathing in the saturated air that is filled with asbestos particles. Plus, the construction material used in the flooring will also have asbestos mixed in. This makes the construction of a new home or building an issue.

As compared to the past, the amount of factory products containing asbestos has decreased. However, that does not mean there is no longer any risk for the worker. As long as asbestos is still manufactured, the risk will always remain, no matter if the manufacturer abides by the regulations set by the government.

The exposure to asbestos can easily be exacerbated through ventilation that is poor and workplaces that are small. Plus, the machinery used for production was also infused with asbestos. This means that the asbestos will be released and breathed in after constant wear of the machinery.

With fire retardant properties being a major benefit in the use of asbestos, they are used heavily in shipbuilding and maintenance. Studies published showed that many workers in shipyards encountered asbestos exposure. If your loved one worked in a shipyard and was exposed to asbestos, get a hold of mesothelioma lawyers from Belluck & Fox today for a consultation.

Up until the 1980s, the railroad used asbestos in many of the parts and materials associated with the locomotive engine, pipes, and boilers.

Although the railroad seems to be no different than any other worksites containing asbestos, the difference lies in the fact that the industry attempted to cover it up and keep employees in the dark about its hazards. Because of their attempt to cover it up, the companies went bankrupt after many employees sued.

Today, there is still a significant amount of exposure risk because of train engine parts being used that still contain asbestos.

Do Not Wait To Get A Mesothelioma Diagnosis

Having exposure to asbestos can lead to a wide variety of health issues and after long-time exposure on the job, mesothelioma can develop. When you get a hold of us today, we will go over your entire case and sift through your work history to pinpoint the cause. 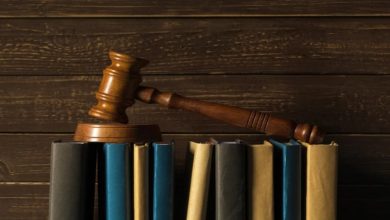 How Can A Workers’ Compensation Lawyer Help Me? 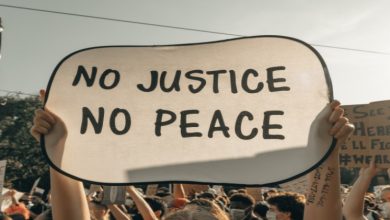 Why the Camp Lejeune Water Contamination Lawsuit Is Vital for Justice 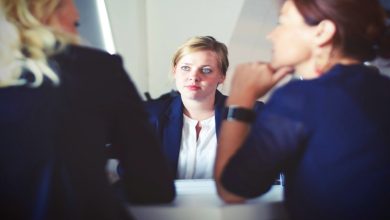 TIPS TO BE A WHISTLEBLOWER 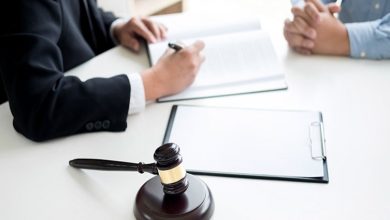 Five Things to Keep in Mind When Hiring a Lawyer