A unique type of contract between two parties is known as a Binding Financial Agreement (or BFA). It is a private arrangement, thus the Federal Circuit and Australian Family Court are not required to ratify it. A BFA, however, is only legally binding if it is issued in accordance with the guidelines outlined in the Family Law Act of 1975 (Cth) (except for de facto couples in Western Australia, where the Family Court Act 1997 applies). Ironically, the BFA will only be exempt from the regulations on property partition in the Family Law Act and Family Court Act if the parties drafted it in accordance with the provisions of this legislation.

What constitutes a BFA as binding law, and how is one created?

The Family Law Act adds additional requirements for a BFA in addition to the fundamental standards that make any contract legally enforceable. A BFA is only enforceable when all parties abide by these guidelines.

The requirement that both parties obtain separate legal counsel prior to signing a BFA may be the most crucial guideline. Each party must consult a lawyer alone in order for this advice to be really independent, and they must have enough time to think about the lawyer’s recommendations before signing the agreement. Both parties’ attorneys must present certifications attesting to their provision of this counsel. The BFA then includes these certificates.

A BFA requires complete and open disclosure of the financial situations of both parties. The parties accomplish this by disclosing specifics regarding each other’s assets and debts.

Benefits of a Financial Agreement with Binding Effect

The following list outlines the main benefits of a BFA:

A BFA is a private contract, hence it is not public information and the courts are not required to approve it. A BFA is therefore a desirable choice for those who cherish their privacy. As soon as the documents are written and both parties consult attorneys, the parties can also finish a BFA rapidly.

Provisions that courts normally avoid adding in consent orders may be included in a BFA. For instance, the courts support a former couple completely disconnecting their financial ties. Couples can use a BFA to record their property division while keeping the same legal ownership structure if they want to continue co-owning a firm.

BFAs don’t always need to be “fair and equitable”

In reality, the BFA’s parties may decide on a property divide that the courts would not approve of. A couple may decide to split their assets in a way that is not “fair and equitable” for a variety of reasons. For instance, one party might be persuaded to accept a less favourable divide in order to promptly and covertly resolve the issue.

No need to do discovery

There is no obligation for discovery, which allows the parties to a BFA to save a lot of time. Instead of exchanging documentation proving the claims are accurate, the parties rely on one another to provide complete financial disclosure.

When one or both parties have intricate financial arrangements and would otherwise need to hire accountants and/or lawyers to completely document their finances, doing so can save a lot of time and money.

The main drawback of this strategy is frequently identified as the cost of a BFA. A BFA is a rather complicated document that must be written in accordance with established guidelines. Independent and thorough legal counsel must be provided to both parties. This type of arrangement is therefore often more expensive than Consent Orders. 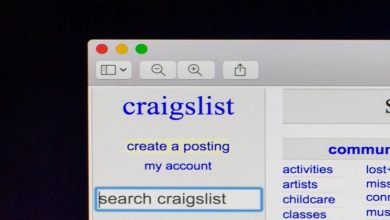 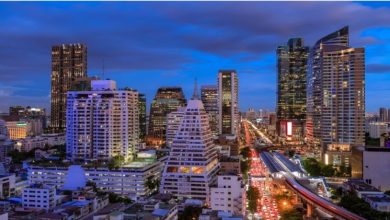 A Guide For Company Registration in Thailand 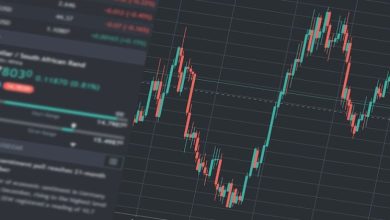 How To Choose The Best Forex Broker Uk?