Australia’s property market is one of the strongest performing markets in the world. With a strong economy, high wages, lower interest rates and generous government stimulus, the market has really taken off in recent times..

The concern with this mix is that property prices are outstripping wages and people’s ability to afford their first place.   Will this monster of a property market bubble burst, or are prices set to keep on increasing, much to the delight of the homeowner?

In this article, Australia’s real estate market performance will be discussed, including the direct link to another profession that is also benefiting from the Australian property boom. Read on to learn more about property in Australia!

According to a Bloomberg Economics study, dated April 2022, Australia is one of the countries most likely to see a drop in property values following a two-year surge in prices.

The report explains that property prices are big compared to rent, but locals predict prices may not fall as much as is required to bring them back into line with fundamentals.

Australia was ranked fourth in the Organisation for Economic Co-operation and Development (OECD) for the risk of a house price correction, barely ahead of Canada, which was ranked fifth, and behind New Zealand, whose real estate markets had been thriving for years.

Central banks around the world, including Australia, cut interest rates to help economies during the pandemic. This allowed consumers to borrow more money, resulting in an increase in the value of real estate. As economies recover, interest rates are rising.

Australia’s real estate performance is fluctuating. In this regard, a lot of people have been consulting with property lawyers to seek advice on investments. Property lawyers are very much in demand.

By the end of 2020, 34% of responding law firms had increased the number of hiring property lawyers, while 34% had maintained the same number. Despite the uncertain operating conditions, law firms continue to provide secure employment for property lawyers, with the majority of staff members engaged on a permanent full-time basis.

Property lawyers are in high demand

According to Randle & Taylor Barristers and Solicitors, “a property lawyer can help you with a range of property transactions which normally include the sale and purchase of your home or business and commercial leases.”

Property lawyers continue to be in very high demand because of the booming numbers in the real estate market.

As The Reserve Bank of Australia cut interest rates to near-zero levels to boost the economy, Australia experienced massive gains in the real estate market during the pandemic.

As the world continues to recover and prepare for shifting real estate values, one thing is certain – the demand for property lawyers is increasing. 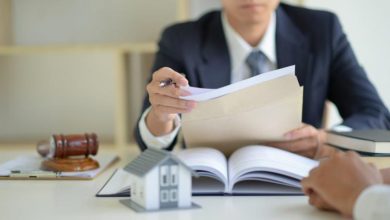 Reasons to Hire a Lawyer for Real Estate Transactions 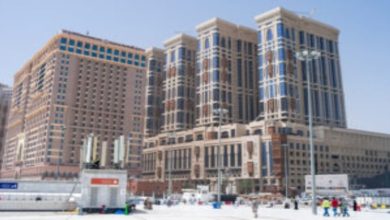 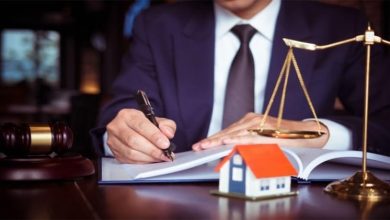 What Does a Real Estate Attorney Do?