The mediation process involves a neutral third party to facilitate the decision-making between both parties. Mediation helps the spouses to communicate the terms of the dispute and allows them to arrive at a mutual agreement. The usage of mediation is prevalent in several legal disputes. It is commonly used in cases involving family law and divorce. Contact a divorce attorney for legal assistance in your case.

The mediation process takes place so that the conflicting parties work out the problems in the presence of a mediator. The mediator is provided with essential financial information and other details, which helps in agreeing. After reaching a mutual agreement, a settlement is drafted as a result. The settlement agreement is a legal contract that includes details and conditions of the divorce. It contains guidelines for parenting as well as the child custody plan.

The mediator must remain neutral and hold no bias against any party. In the mediation process, both spouses work with The mediator, establish a sense of trust, and communicate effectively to develop settlement options. Unlike litigation, The spouses Do not work against each other. Instead, they work with each other and decide the outcome of their divorce on their own with the assistance of the mediator. The advantages of mediation are as follows:

The procedure is helpful for individuals that prefer to make decisions regarding the matters of their life on their own instead of involving a third party to give their stance. The mediator may be a lawyer, but he is expected to act as a tool that helps in encouraging the couple to communicate and arrive at an agreement instead of giving legal advice or judgment. The mediator helps the couple to decide the terms of the divorce amicably.

Mediation allows both spouses to decide the terms of the divorce that suits both of their needs. Both spouses have a say in determining child custody and parenting conditions. Instead of having a legal conflict, mediation allows them to resolve their matters more peacefully and sensibly.

The mediation process does not take place in court. In a lot of instances, it takes way less time as compared to litigation. The spouses decide the pace of settlement instead of the court. It is also less financially burdening to the spouses.

One of the key advantages of mediation is that it facilitates the maintenance of privacy during the process. Divorce is sensitive. The process of litigation can be damaging to the reputation of both spouses as well as their children. All the mediation sessions are done confidentially, which promotes privacy and allows them to have a more creative approach in deciding the conditions of the divorce. 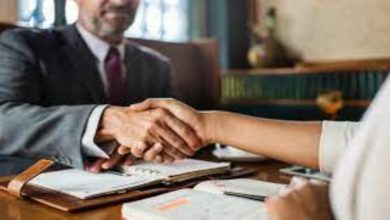 Why You Should Hire a D.C. DUI Attorney 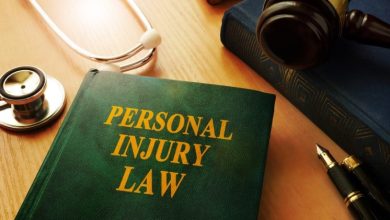 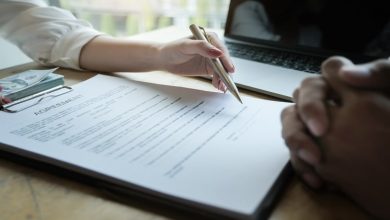 What Are The Ways to Deal with Insurance Companies with The Help of Albany Personal Injury Lawyers? 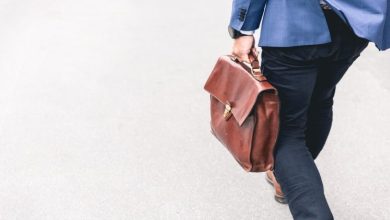 Alexandra Lozano: Helping You Understand Immigration Law Through Her Books