Camp Lejeune is a very big military base situated in North Carolina, where hundreds of thousands of soldiers have lived, trained, and worked for more than eighty years. Unfortunately, it has also become the site with the worst drinking-water contamination in the history of the United States. According to the Federal Government, about one million people were exposed to carcinogenic compounds at the base between 1953 and 1987 after using the contaminated water from Camp Lejeune dam. Some of these victims include veterans, members on active duty, civilian employees, and their families and friends.

The carcinogenic compounds and the effects

The Agency for Toxic Substances and Disease Registry (ATSDR) discovered the main toxic chemicals in the water. These chemicals are Benzene, Vinyl Chloride, Perchloroethylene (PCE), and Trichloroethylene (TCE).

Furthermore, ATSDR found a link between these chemicals and the development of diseases like bladder cancer, kidney cancer, liver cancer, cardiac defects, non-Hodgkin’s lymphoma, and leukemia.

Can I file a lawsuit?

According to the Camp Lejeune Justice Act (CLJA), victims who were affected by the contaminated water will be able to sue the government for monetary compensation.

Therefore, you can file a lawsuit against the United States government if you were exposed to the toxic water (including in utero exposure) for approximately thirty days or more from August 1st, 1953, and December 31st, 1987. To substantiate your Camp Lejeune claim, you will have to prove that you were exposed to the water during the stipulated timeline by providing evidence such as social security records, military records, and pay stubs.

However, being exposed to toxic water is not enough to get you monetary compensation or a court award. Furthermore, you will have to provide evidence to show that your illness or condition was caused by or linked to using the water or that it increased the risk of developing your condition.

Fortunately, the CLJA allows the victims to cite one credible study that shows, with sufficient proof, that exposure to contaminated water is one possible cause of their condition or illness. Thus, many victims will be able to rely on VA rules and ATSDR health studies to meet the CLJA requirement.

What is the deadline for filing the suit?

According to the CLJA, there are two legal deadlines for the victims to file the suit. Victims who already have conditions and illnesses that were caused by using the contaminated water have a period of two years from the date the CLJA takes effect to file their suits. On the other hand, victims who worked at the base during the relevant period but have not yet developed any illnesses, have two years from the date of a future diagnosis to file their suit.

Therefore, if you meet all the requirements of the CLJA and would like to file a suit, you can do so at the US District Court for the Eastern District of North Carolina. In addition, it is advisable to consult an experienced attorney who can give you legal counsel and guide you in the process of seeking your rightful compensation. 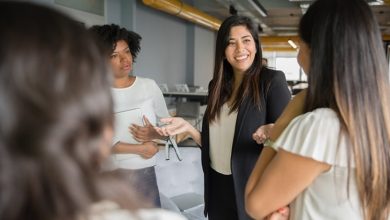 How Long Will I Receive Workers’ Compensation Benefits? 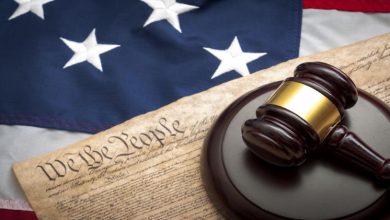 Duties And Responsibilities Of A Criminal Lawyer Slip and Fall VS Trip and Fall: What’s the Difference? 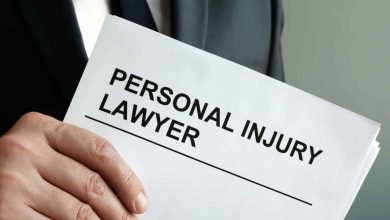