Regardless of whether you live in Honolulu or are in Hawaii for a vacation, a DUI charge can have severe consequences if you are convicted. Even first-time offenders can face jail time for up to five days and may have to pay up to $1,000 in fines, besides license revocation for a year. If you have been arrested for a DUI in Honolulu, you need to take action immediately and talk to an attorney. Lawyers can help defend your case by relying on facts. At times, the results of the sobriety tests can be questioned, or the officer may not have followed the necessary protocols during your arrest. In this post, we are answering the top questions related to DUI in Honolulu.

What’s a DUI charge in Hawaii?

If a driver is found to be driving under the influence of alcohol and his blood alcohol content (BAC) level is .08% or higher, they would be charged with DUI. Based on suspicion, officers can ask a driver to pull over, following which they may ask the driver to take a breath test. This could be followed by blood and urine tests.

Should you hire a lawyer?

Yes, absolutely. In Hawaii, police officers can revoke your driver’s license immediately after your arrest on charges of DUI. Hiring an attorney right away ensures that you don’t miss the evidence. Your lawyer can request to preserve certain evidence and can talk to witnesses to gather information. When you head for the eventual administrative hearing, an attorney can defend your side and handle all the work involved in criminal proceedings.

Should you worry about your driving license?

Yes. If you don’t take action or fail to request a hearing, you could end up losing your driving privileges. The arresting officer will issue what is called a “Notice of Administrative Revocation,” which is valid for 30 days. If you don’t take immediate steps after being charged with a DUI offense, you could lose your license for up to a year.

Is it possible to refuse a breath test?

Yes, you can refuse to take the tests when requested or asked by the officer, but this could have consequences, including penalties. Your best bet is to listen to the law enforcement officer and take the test, even though you can always point out that the tests were wrong or inaccurate.

Get an attorney soon after you are charged with DUI. This is not something to be taken for granted. 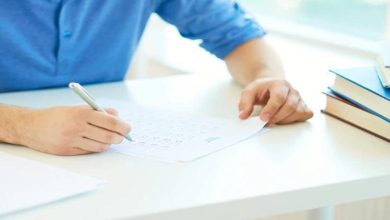 Why is it very much advisable for people to depend on JEE mock test? 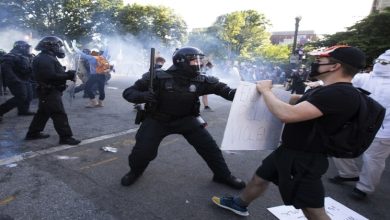 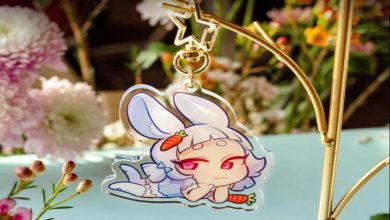 How to Pick the Right Acrylic Keychain 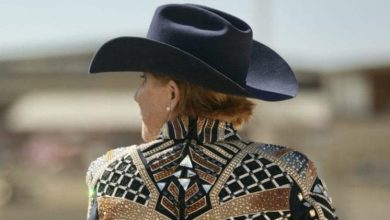