If you are a victim of domestic violence, it is important to know your rights and how the law can help you. You should know that domestic violence affects people of all races, ethnicities, religions, and socioeconomic backgrounds.

Indeed, many people face one form of violence daily. It could be from a spouse, parent, friend, etc. Domestic violence affects victims in several ways. The effects could be physical, mental, or emotional. Some of the effects of domestic violence could last a lifetime, while others may lead to death.

Domestic violence is an unpleasant experience, and nobody deserves to go through it. While there are some ways to protect yourself from it, there is no guarantee that you will be completely safe.

Domestic violence involves violent acts on another individual. This individual is unable to defend themselves. It could be between intimate partners, parents, children, etc.

If you are a victim or currently going through abuse, know that help is available. In addition, there are federal laws that protect people from domestic abuse. It is important to be familiar with these laws to exercise your rights.

Though you can go to trial without a lawyer, a group of reputable Los Angeles domestic violence attorneys suggested that you should get legal help. Having a domestic abuse lawyer by your side will increase your chances of winning the case. They will also be helpful in filing paperwork and submitting legal documents.

Contrary to popular opinion, domestic abusers are not always men. This means women can be abusers too. This is because domestic violence is not always physical and can be in several forms such as:

This involves forcing victims into any sexual act against their wishes. For example, an abuser can force the victim into being intimate. Likewise, forcing the victim into watching pornography or other sexual acts is abuse.

If the victim doesn’t consent to it, it is domestic abuse. Unfortunately, this means that sexual abuse can also happen amongst married partners.

This is a more aggressive type of abuse. The abuser inflicts pain and hurts the victim. Such violence includes shoving your partner angrily, throwing stuff at them, etc.

These are usually more subtle than other forms. They include verbal violence, acts of denigration, emotional manipulation, gaslighting, and others.

It usually involves isolating the victim from their normal social lifestyle. This is when it is against their wish or for no reason that benefits them. It includes restricting access to friends and family, work, social functions, etc.

This involves following a person and always around them in a way that they feel unsafe. Stalking could be unwanted calls and texts in a harassing manner.

This could look like stalking. It involves unknown tracking of the victim with a GPS. In addition, the abuser can place a listening device on them or in their home.

The victim also clones their devices and places surveillance on their home. Impersonation on social media is also technological abuse.

Many victims do not want to speak up against their abusers. This may be because they are not sure about their safety.

The following are laws that protect individuals from any form of domestic violence:

In 1994 the United States Congress passed an important law against domestic violence. That is the Violence Against Women Act- VAWA.

This act made domestic violence a federal crime. This is because it started to overwhelm the local judicial framework. The VAWA labels all federal domestic violence crimes as a felony. This means that actions such as crossing and inflicting harm upon an intimate partner are a felony. Stalking and harassing them are felonies as well.

This federal act was passed in 1994 and 1996. The act makes it a criminal offense for a domestic violence convict to possess a firearm under certain circumstances.

The Domestic violence response system is not a hundred percent. Arrests happen based on the following factors:

Note that self-defense is not taken into consideration at all times. For instance, the victim may violently try to defend themselves from domestic violence. They may hurt the other person in the process. 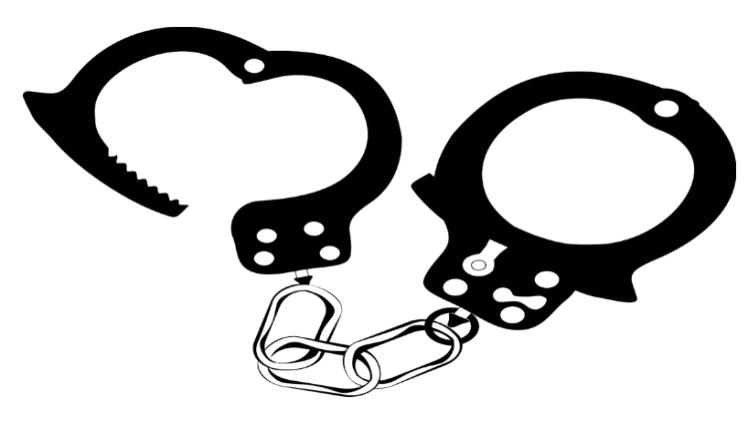 If the abuser reports first, the victim may not receive the right judgment. This will result in not neglecting the partner who has suffered a long time of domestic abuse.

This does not mean you cannot get justice. A California defense attorney can take up your case and help you.

Penalties for domestic violence convictions vary based on several factors. For example, the court could try the case as a misdemeanor or felony.

The abuser will have to pay about two thousand dollars ($2000). However, in some cases, the person will serve a jail time of less than or a year.

If your attacker’s conduct causes you any trauma, you can file a claim for a corporal injury charge. Trauma could be in the form of a visible physical injury, wound, or even a minor bruise.

With this charge, the abuser could serve up to four years in prison. Jail time could be longer depending on the degree of injury and fines. Sometimes, the fine could be more than $10,000.

In a federal crime, the judge will order the abuser to pay full restitution to the victim. This will cover medical costs and legal and transportation costs as well.

If you have children together, they may also suffer violence from your partner. If the abuse affects them, then get a child molestation defense lawyer.

The abuser will have to pay for childcare support fines and any other charges to cover the child during the proceedings.

You should contact a domestic abuse lawyer in any case of domestic violence. Some acts of abuse may seem insignificant, but you should not overlook them.

Do not be afraid to speak up and get help as soon as possible. Speak to a domestic abuse attorney to help fight and end the violence against you and your future. 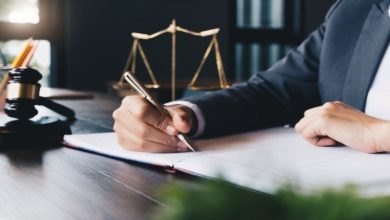 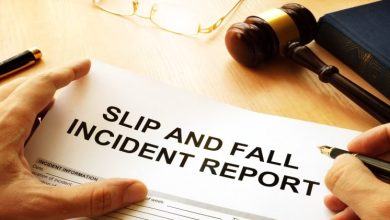 Which injuries are categorized as slip and fall injuries? 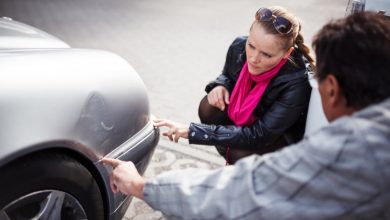 Tips for Dealing with Insurance Companies 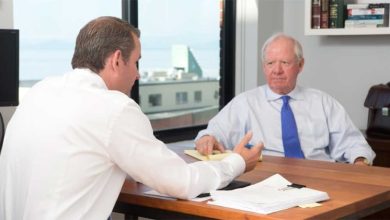 Significance of a personal injury lawyer in Vermont