Pirated software is not new, and despite the accessible options from legitimate sources, people still opt for illegal downloads instead of the real deal. However, the associated risks are bigger than they have ever been and taking this route may pave the way for grave consequences. The people torrenting the illegitimate versions are the ones who are grossly uneducated about the reasons why it is such a bad idea. Aside from the obvious virus potential, there are many reasons to choose licensed software over pirated alternates, and this guide is here to explain why. Here are the top risks of illegal software, and what they might do to your computer if you download them.

As the title of this post suggests, it is illegal to download pirated software in any context. It goes against copyright laws which carries a fine and sometimes imprisonment. Anyone who downloads or distributes unofficial versions of programs faces the possibility of jail time and a criminal record to boot. For what, saving a few bucks? With this prospect looming, credible software options like this Solidworks Lenovo Laptops selection, seem much more appealing.

When you accept a file onto your laptop, PC, or workstation, you should really understand its origin. Without that information, everything you own on your device is left vulnerable to whatever file is being downloaded. While there are plenty of legitimately copied program distributions going around, there are also thousands upon thousands of harmful viruses embedded into the programming. The consequence of this can be dire. Viruses and malware are capable of infiltrating the inner functions of any device and shutting the machine down entirely, potentially taking personal information along with it.

Increased Chance of Bugs and Glitches

Bugs and glitches occur when the software has not been tested thoroughly enough and cause repercussions in your work life schedule and more. When the product breaks as it inevitably will, there is no chance to fix it as it is fake. There will be no tech support from the origin company, and the person who created the downloaded won’t help. So, you risk losing all your workload, not being able to complete tasks, and exposing your PC to faulty programming that impacts the CPU capacity too.

The software subscription model has subtly shifted over recent years. The standard option of purchase is still available but more commonly, programs are now downloaded from a browser directly to the device. This is beneficial as it allows for more accessible upgrades to the software as and when they are released. If your version is illegal, you won’t have access to the latest improvements and glitch fixes released by the creators.

There are also detriments to more niche aspects of society. The people who create and design the program, for instance, are left vulnerable to job loss owing to a noticeable loss in company-wide revenue and similar. It adds to the crime rates of any country and encourages illicit activity.

The preferable option is to just pay for the program. You get the most recent updates sent straight to your device and on-hand customer support.

GoMovies123 is a pirated movie downloading site, so be careful when downloading from there. 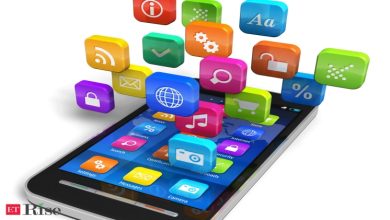 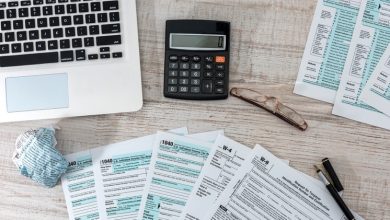 How are You Going to Get Tax Relief from Arrears Under Section 89? 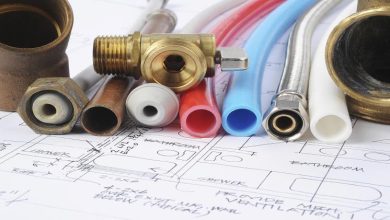 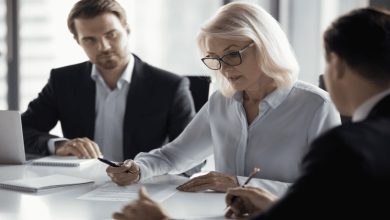 A Binding Financial Agreement: What is it?