When an accident takes place, it is expected of the responsible party to come forward and pay for the damages of the victim. Unfortunately, that is not always the case. Sometimes the at-fault party may argue that they had shared fault, or they may not have enough resources to pay the damages. Perhaps one of the most frustrating situations is when they deny liability and tell lies.

Nobody likes to deal with liars, especially when your money is on the line. If you were in a car accident and the at-fault party is lying about the facts of the case, you are not alone. A car accident lawyer in LA can help you gather evidence to prove the truth.

Generally, it is recommended that all accident victims consult with an experienced attorney in LA as soon as possible. However, this becomes even more necessary when the other party is a liar. Dealing with liars can not only be frustrating but also put you at risk of not getting the compensation you rightfully deserve.

Attorneys have years of experience and knowledge and know how to deal with liars. They can gather evidence such as medical reports, CCTV footage, accident reconstruction experts, etc., to prove your innocence. They possess unique resources that the average does not.

One crucial part of being involved in a car crash with a liar is picking your words wisely and keeping your statements consistent. If you claim that the other party is lying, you should not give them the chance to say the same about you. If your statements contradict each other, the insurance will not hesitate to use them against you.

You may not be in your best physical condition when the accident occurs. However, if your health allows you to do so, make sure you talk to the witnesses at the scene. People standing near accident scenes can usually have different stories to say, but some things are bound to match.

If you find potential witnesses, note down their names and contact information. They may be able to testify against the driver driving negligently. 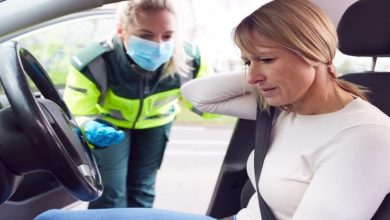 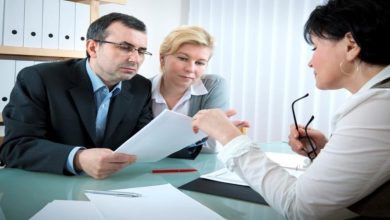 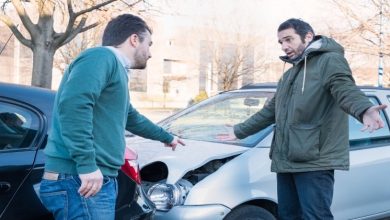 Role of Traffic Tickets in a Car Accident Claim 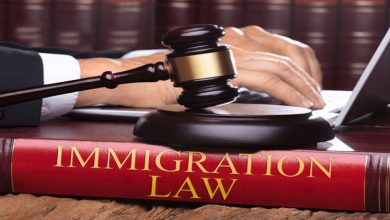 Why You Need an Immigration Attorney