In 1982, the water supply at the Marine Corps Base Camp Lejeune on the coast of North Carolina was found to be contaminated with toxic chemicals like trichloroethylene (TCE) and vinyl chloride. Over the years, studies have shown a link between exposure to these chemicals and various health problems, such as kidney damage and cancer.

This article will explore how people were exposed to these chemicals in their water supply, how it affected their health and life after that exposure occurred, which organizations may be liable under current laws on toxic torts, and what kinds of legal help you can get if Camp Lejeune’s contaminated water supply has harmed your loved one.

Camp Lejeune is a military base that opened in 1942 and has been the home of many different military branches, including the U.S. Marine Corps.

Camp Lejeune comprises 866 buildings and covers more than 203,000 acres. The camp provides housing for Marines and their families and offers golf courses, an Olympic-sized pool, schools, parks, and more!

It also has an extensive history of water contamination problems, which have led to many health problems for people who lived at or worked at Camp Lejeune.

What Poisoned the Water at Camp Lejeune?

TCE is a white liquid with an odor like paint thinner or mineral spirits. It’s used as an industrial cleaning solvent, paint remover, and degreaser for parts cleaning operations. It’s also found in rubber cement and spot removers. It’s used to clean engines and equipment at production plants where TCE may evaporate into nearby waters as it decomposes into other substances called volatile organic compounds (VOCs).

Perchloroethylene is a highly flammable liquid commonly known by its acronym “PCE.” It’s typically used in dry cleaning operations, but PCE has also been used on ships since the 1960s to remove grease from machinery, such as pumps and valves before being released back into the environment after treatment with sodium hydroxide solution (lye).

The health risks of the Camp Lejeune water contamination are:

The Camp Lejeune Justice Act is a significant piece of legislation that will provide much-needed compensation to military personnel, workers, and family members affected by contaminated water.

The bill allows veterans or their family members to file a case and pursue legal action if they were exposed for at least 30. This doesn’t necessarily mean that someone should be exposed to contaminated water for 30-days straight. Even if a veteran is exposed for 30 days in a non-continuous manner, he or she is still available to file a lawsuit. The law also overrides a state statute that previously made such activities illegal.

Get Legal Help for the Camp Lejeune Water Contamination Lawsuit

The Camp Lejeune Contaminated Water Lawsuit is a severe and complex matter. There are many things you should know about it, but the most important thing is that you need to be represented by an experienced attorney to receive proper compensation for your injuries.

However, you need to hire the right lawyer to win the lawsuit and get justice. Hence, ensure hiring someone who can understand the problems associated with water contamination.

The attorney will help file the claim and collect the proper evidence that the medical conditions you are suffering are caused because of water contamination exposure. Having all the documents right will help strengthen your case and get you the justice you want.

An Important Step in Justice

The Camp Lejeune Water Contamination Lawsuit is vital because it allows the victims of TCE and PCE exposure to get a piece of the settlement. It’s also important because it helps ensure that toxic chemicals like these aren’t on military bases. You can help by supporting this lawsuit and sharing information about it with others.

TCE, PCE, and benzene are all linked to various cancers, including the liver, kidney, and bladder. They can also cause neurobehavioral disorders in children exposed in utero or during childhood.

The Camp Lejeune water contamination lawsuit is an opportunity for justice and accountability. It’s a chance for those injured by toxic chemicals in the water supply to receive compensation for their harm. In exchange, these brave individuals are sharing their stories so that everyone can learn from what happened at Camp Lejeune and prevent similar tragedies from occurring in our communities.

The Camp Lejeune water contamination lawsuit is necessary because it will help victims get compensation and hold people accountable for their actions, which may lead other victims of similar injustices to seek legal action against those responsible.

In response to multiple lawsuits against Camp Lejeune water contamination, President Biden passed the Honoring Our PACT Act on 9th August, 2022. This is another crucial step toward justice as this act assures veterans to get medical and legal help for the problems they have faced while serving the country.

Hopefully, you’re more informed about how the Camp Lejeune contamination has wreaked havoc on innocent people’s lives and what you can do if you or a loved one is harmed. It’s not too much to ask that U.S. government officials be held responsible for their actions and the negligence of the services they are supposed to provide to those they are mandated to protect. 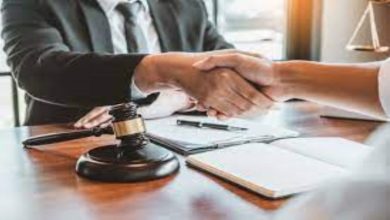 Things to Consider When Hiring an Attorney 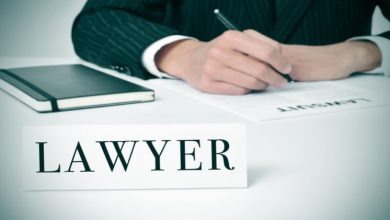 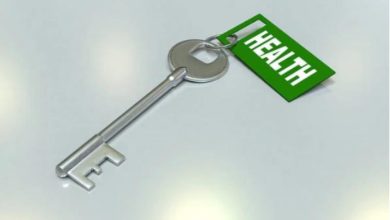 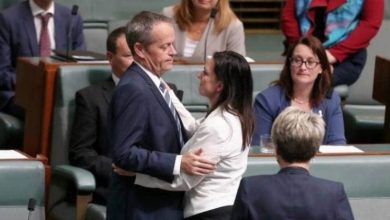